World Standards Day 2019 is themed “Video standards create a global stage”. Learn more about the theme in this message from IEC, ISO and ITU.

Each year on 14 October, the members of IEC, ISO and ITU celebrate World Standards Day, which is a means of paying tribute to the collaborative efforts of the thousands of experts worldwide who develop the voluntary technical agreements that are published as International Standards.
—–

Video is the modern medium of expression. Advances in the technology have changed our world, revolutionizing entertainment, connecting friends and families across the globe, enriching our communications experiences and enabling major improvements in medical care and education.

The innovation of recent decades has driven a huge leap forward in video quality. And video has also become more accessible, helping people worldwide to share their stories in vivid, moving pictures. These gains in both the sophistication and accessibility of video are built on International Standards.

The video compression algorithms standardized in collaboration by IEC, ISO and ITU have been honoured with two Primetime Emmy Awards, recognizing that these standards are central to industry’s ability to meet rising demand for video, one of the most bandwidth-intensive applications running over global networks.

International Standards meet industry demand for powerful compression capabilities. They also enable smooth transitions to the next generation of video compression technology, helping industry to maximize return on each wave of investment.

Having standards recognized and respected all over the world means that video encoded on one device can be decoded by another, regardless of the device being used. This introduces economies of scale that help to grow the market, giving innovators the confidence to invest in new video applications and services.

Who won the #futurevideo contest?

Khodadadi is a graphic designer and videographer working for a company active in Augmented Reality and Virtual Reality.

“One of our main challenges is to demonstrate the merits of these technologies in daily life,” says Khodadadi.

The winning video does exactly that, showing a medical student using a tablet to visualize the anatomy of the human heart.

The World Standards Day #futurevideo contest challenged entrants to imagine the future of video and capture it in a film no longer than 20 seconds.

The winner and three runners-up were decided by a public vote.

The #futurevideo contest was part of the build-up to World Standards Day, 14 October, which this year takes the theme: “Video standards create a global stage”.

Anna Orbeli is a flight attendant by day and an animator by night.

“My son was the inspiration for my video,” says Orbeli. “I find it more effective to show him something new with a video rather than explain in words. Imagine how effective and interactive education could be with the help of Virtual Reality technology.”

Martin Zavala is a communications professional working for a production company.

Zavala’s video shows a gamer putting on spectacles able to augment their vision. The tips offered by the spectacles help the gamer to learn the controls faster, and score a goal earlier in the game.

“I use a variety of programs for production, and this is an idea that comes to me constantly,” says Zavala. “I always think that Augmented and Virtual Reality would be a faster way to learn new programs.”

Aildrene Tan works for an international NGO collecting and telling stories about development in Southeast Asia.

“Augmented Reality has become more mainstream with the rise of face filters,” says Tan. “If similar filters could be used to overlay real situations with live data such as real-time information and social feed updates, that could take live and interactive video to the next level.” 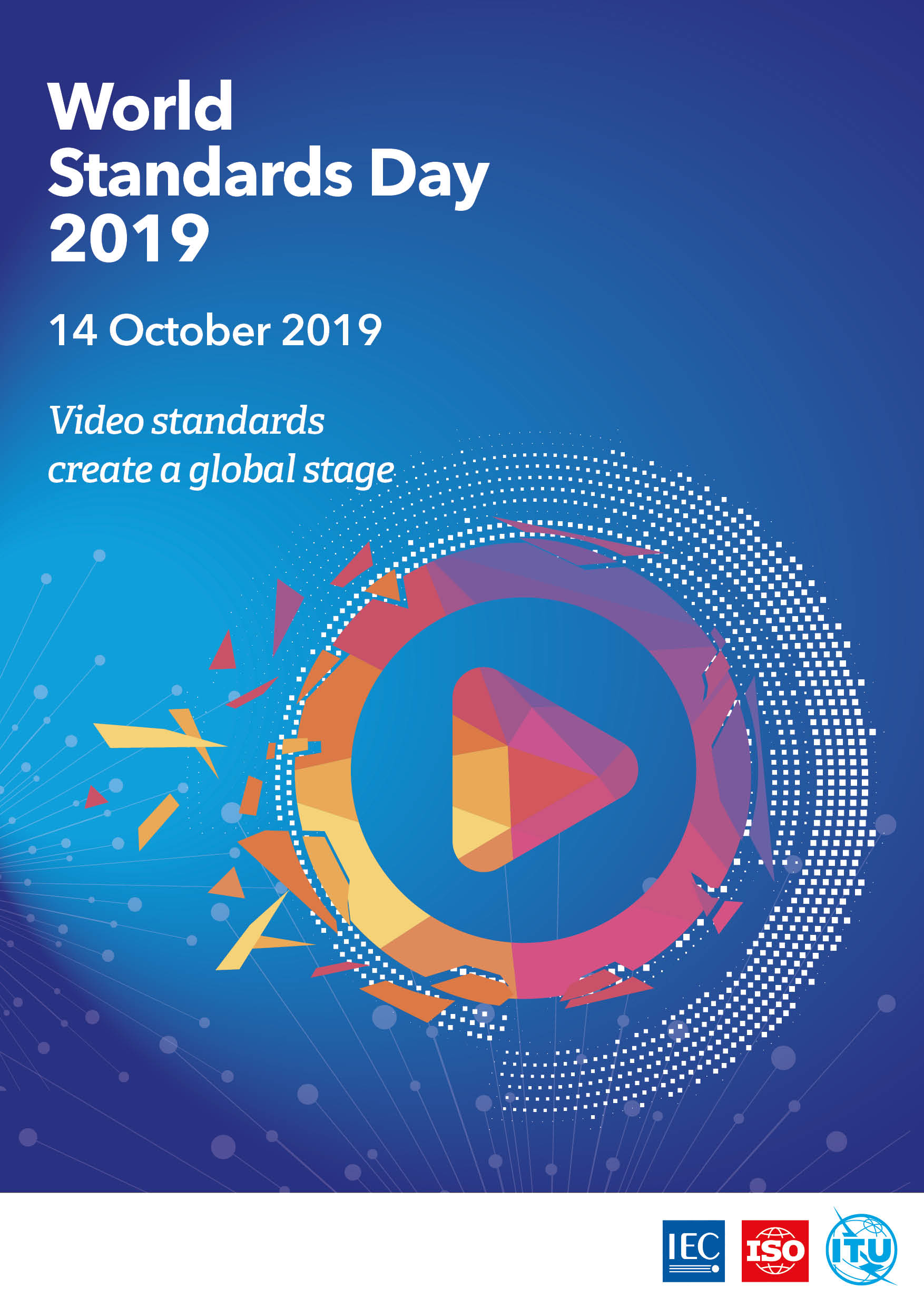